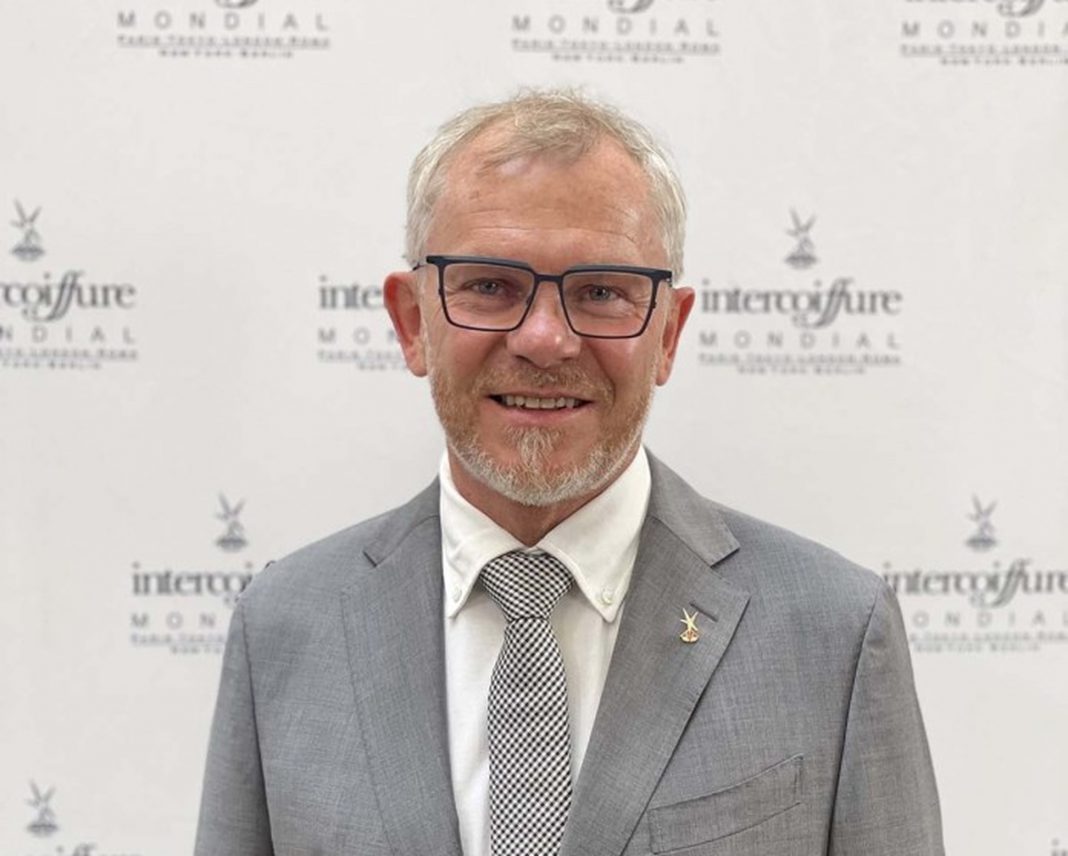 Intercoiffure Mondial, which brings together some 2,000 of the best hairdressers in the industry from 42 countries with around 50,000 employees, has a new President: Austrian, Peter F. Pfister (59).

Peter F. Pfister aims to launch into his role with a passion for the art of hairdressing, an unswerving commitment to providing quality hair salon services, a real awareness of trends and a vision for future developments in the sector. Following his election, Intercoiffure Mondial’s new President said: “When the world’s leading hairdressers come together in a single organization, their cooperation and combined international flair is priceless. Each individual Intercoiffure salon and all its employees reap the rewards. Customers also benefit from Intercoiffure Mondial as a sure sign of quality. I’m doing all I can to make Intercoiffure a quality mark that guarantees skill, craft and top quality.”

Pfister has spent over 35 years committed to this well-respected hairdressing organization, first established in 1925. Peter F. Pfister saw his election to Intercoiffure Mondial World President as recognition of his wide-ranging past commitments to Intercoiffure: he was President of Intercoiffure Austria from 2004 to 2019. Education and training are close to the new President’s heart. The organization’s international training program will undergo further ambitious development under Pfister’s leadership, adding innovative features such as video tutorials and interactive feedback so it keeps pace with the digital age. The program will focus in particular on fostering talent and working with the younger generation of hairdressers.

Several other official roles were up for election at Intercoiffure Mondial’s General Assembly. Eizo Kakimoto has stepped down as Vice President, although he is still President of Intercoiffure Asia Region. The following members of Intercoiffure were voted in to join Peter F. Pfister’s new team. 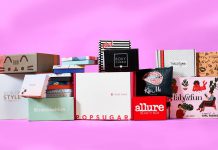 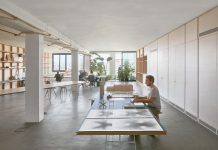 Subscription Boxes and e-Commerce Herald a New Dawn for the Beauty...

July 21, 2021
Recovery from the pandemic has already begun and the future seems to be smiling on the Beauty industry. The target is set at US$616...

September 23, 2020
e-Commerce and smart-working are greatly changing our working habits and in recent months have transformed our daily lives. Some accept them as an inevitable...