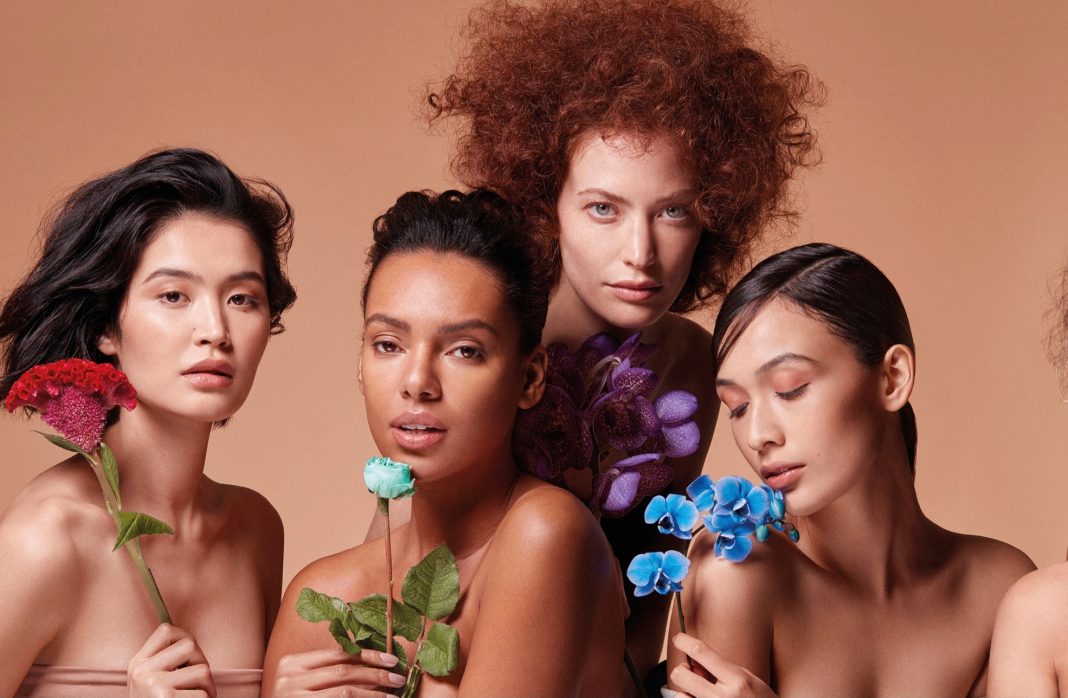 In their ongoing quest to valiantly face up to profusion of challenges created by the current global health emergency, the organizers of Cosmoprof Worldwide Bologna have felt the need to once more reschedule their forthcoming event until 9th – 13th September 2021.

There are many idiomatic expressions to denote how we’re all having to behave at the moment, but ‘to go with the flow’ and ‘to bend with the wind’ are probably the two which best describe how the organizers of many of our best and finest hair and beauty events have had to behave over the past 12 months. To say that the situation is ‘unpredictable’ is nothing less than a grave understatement. For the organizers of Cosmoprof Worldwide Bologna, the priority has, throughout everything, been to ensure the safety and well-being of exhibitors and visitors alike – for this reason alone, they are to be applauded for their decision to yet again postpone the 53rd edition of the event until Autumn 2021.

“The concerns expressed by our exhibitors, trade associations and institutions related to the trend of infections, once again force us to delay the return of the Cosmoprof Worldwide Bologna trade fair,” says Gianpiero Calzolari, President of BolognaFiere. “The current conditions make it still too uncertain to predict how many people will be able to attend an international event such as Cosmoprof within the first half of the year. Our goal is to be able to restart in September with a performing and functional event, we want to work with the contribution of all the players in the sector, making Cosmoprof Worldwide Bologna the moment to restart, the return to growing together.”

“The desire for us all to meet up in Bologna is very strong,” acknowledges Enrico Zannini, General Manager of BolognaFiere Cosmoprof. “However, the leadership and prestige we have built-in over 50 years, with the growth of Cosmoprof branded events throughout the world, requires that we protect the investments of exhibitors and visitors. Cosmoprof Worldwide Bologna is the most prestigious showcase for the global cosmetic industry, a “stage” where all participants get to know the market and get noticed by the market players. We are called to guarantee the best conditions for the event to be carried out in total serenity and safety. “

“A highly prestigious and internationally relevant fair such as Cosmoprof Worldwide Bologna is a fundamental appointment for companies in the sector, for which we prepare for a long time and with important investments,” adds Renato Ancorotti, President of Cosmetica Italia. “After this long year, that also for the cosmetics industry has marked a decline in turnover (about -12%) and exports (about -17%), we really would like to meet in Bologna as soon as possible. However, we understand the choice of our partner BolognaFiere Cosmoprof to postpone this 53rd edition to the second half of the year: with a sense of responsibility towards all the actors involved, as well as the institutions and citizens who are facing this pandemic”.

Calendar details
Cosmopack will be the first to open, from Thursday 9th – Sunday 12th, along with all the components of the production chain and Cosmo | Perfumery & Cosmetics, dedicated to retail perfumery and body care.
From Friday 10th – Monday 13th all the rest will open: Cosmo | Hair, Nail & Beauty Salon will host companies and operators of finished products, equipment, furnishings and services for the professional world of hair, nail and beauty / spa. 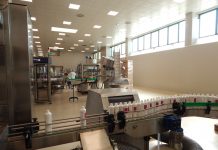 The Advantages in becoming a ‘Benefit Corporation’ 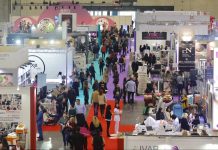 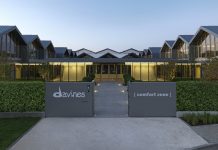 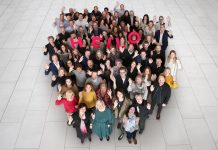 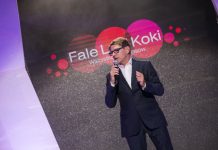 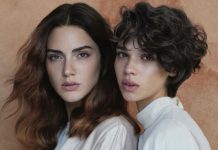 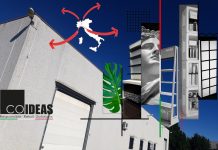 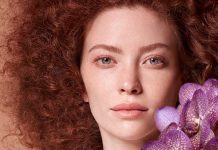 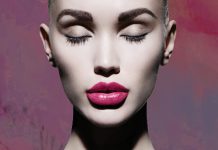 October 14, 2020
In partnership with Ecologic and L’Oréal Professionnel, the French Hair salon chain, Mod's hair, is committed to eco-responsibility by recycling small tools. This concrete support...

April 8, 2021
An Interview with Daniela Grandi and Massimo Mantovani, Founders of Coideas. They propose a new design, to create...