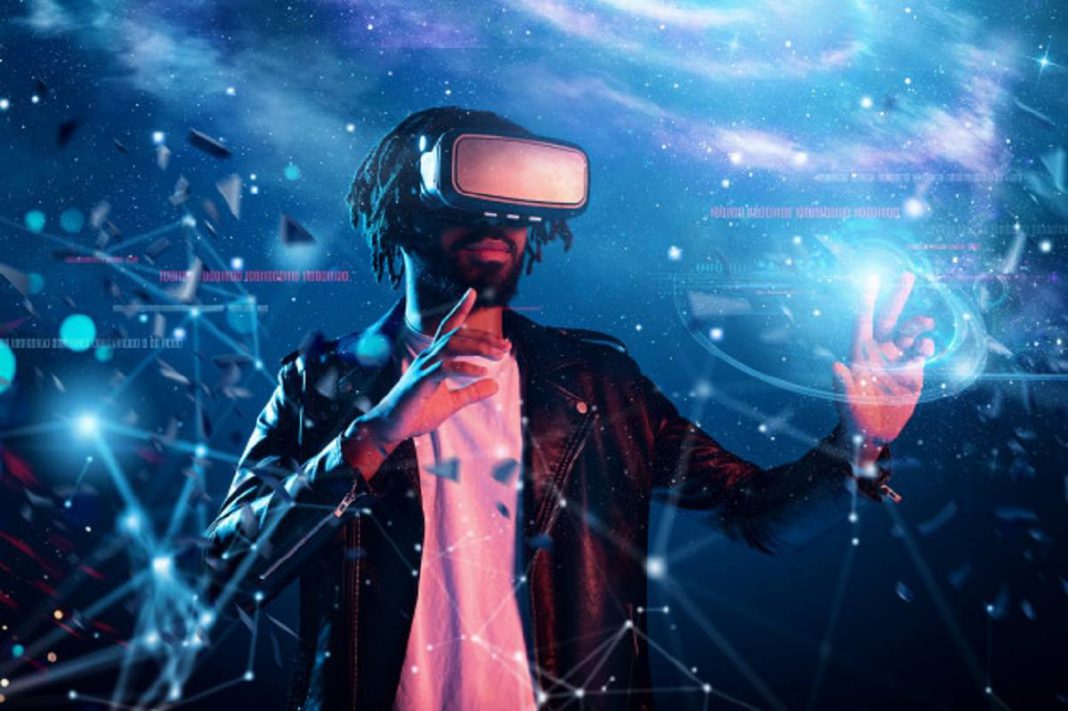 A shaky start from Metaverse has been in contrast to the overwhelming success of TikTok. Meanwhile, brand new digital platforms dedicated to hair & beauty are spreading fast across the industry.

The digital impact on our lives keeps on growing – whether we are aware of it or not. At least that’s was the media tries to convince us of.
Last October, when Mark Zuckerberg, the Chief Executive of Facebook, announced that the company would change its name to Meta and become a “metaverse company,” he sketched a vision of a utopian future many years off; one in which billions of people would inhabit immersive digital environments for hours on end, working, socialising and playing games inside virtual and augmented worlds.

Since then, the Metaverse became a very popular topic, with a large number of people, including businessmen, trying to understand how to utilizing it with the objective of making money. Recently the winds have changed and we read the headline in the New York Times headline: ‘Scepticism, Confusion, Frustration: Inside Mark Zuckerberg’s Metaverse Struggles. Meta’s push to develop virtual and augmented reality technology has had a bumpy year’.

As Meta executives have butted heads over the company’s Metaverse strategy, the results, for now, are not satisfying. The big investment the company made to boost the development of the Metaverse culture has not reached its goal, at least not for now. It will more likely take some time to make people really able to understand, enjoy and take advantage of the meta-world.

There is no question that the overall concept digital world is growing in the minds of the general public, especially as far as entrepreneurs go.
The Financial Times recently reported that TalkShopLive, a platform based in Los Angeles, will enter into a partnership with TikTok to bring ‘TikTok Shop’ to the US. ‘It will provide the core technology and support for live streams hosted by influencers, brands and retailers who want to sell their products on the app.’
We should also remember TikTok is attracting younger users away from Facebook and Instagram – Meta’s two big money makers.

As regards the hair & beauty industry, a number of activities are on the rise, such as the use of social networks which are especially growing for professional salons. Take the example of digital technology and marketing company, Wilapp Digital – a leader in the digitalisation of a traditional sector (hairdressing, beauty, physiotherapy, etc).
Through time optimisation and complete online management, they promise sales growth thanks to a web presence and social networks.

Another, even more comprehensive example, is the Canadian digital platform MANEFRAME.COM. This is a brand new project that is like Facebook, YouTube and Instagram all rolled into one. It is dedicated to hairdressers, accessible by everybody and completely free. The platform is now being tested and will be launched in Canada at the beginning of 2023 and then soon after in the USA. It represents something unique – a place where hairdressers can get information and education, post their photo and videos, as well as commenting and interacting with their peers.

ABOUT US
EsteticaExport.com is a project proudly owned and promoted by EsteticaNetwork, the hair-beauty editorial group based in Turin, Italy since 1946. © 2019 Edizioni ESAV Srl - Via Cavour 50 - Torino. VAT ID IT-05215180018. DISCOVER MORE...
Contact us: press@esteticaexport.com